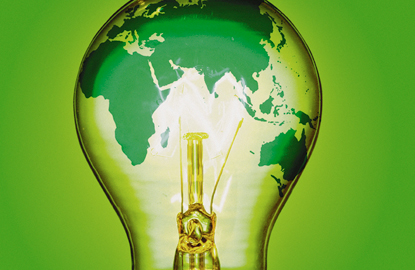 They can be called digital detectives whose work is to detect the errors and flaws. They have somewhat of a hard task depending on the manipulation but an interesting one of detecting ‘doctored photos’. The photo forgeries of this nature are mostly done in the print media to gain benefits and enhance their work or brand.  A forger might well have his own techniques and an editor who is genuine will have his own set of tricks.

A manipulated photo can hide the truth or can even lie. It will not be a wrong thing to say that virtually anything is possible or can be done with a digital photo/image. It can be masked, cropped, background changed, resized or even incorporated with other pictures.

Many a times it can be seen that a manipulated picture is called a masterpiece, fortunately or unfortunately. The question is why forge a masterpiece and kill its originality. The editors who are genuine prefer to stay away from it they spend their lives learning the tricks of the trade to get better at what they do. They are fully aware of the tools that work well for photo manipulation.